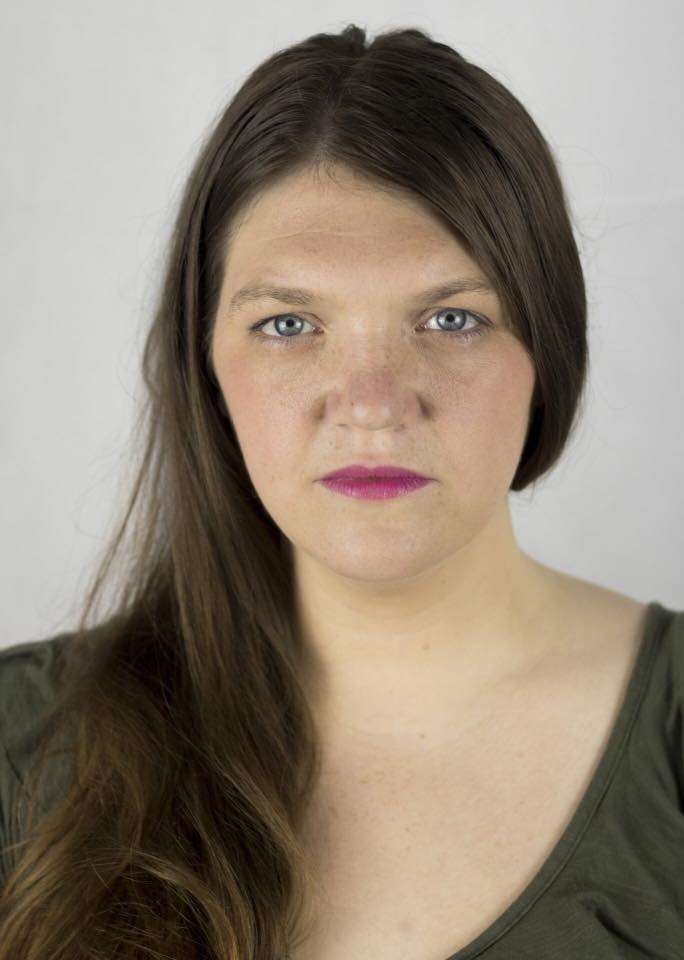 We know you love finding out whodunit and then getting to know our culprits and suspects among our team of murder mystery actors so each month we’re going to introduce you to one of them. 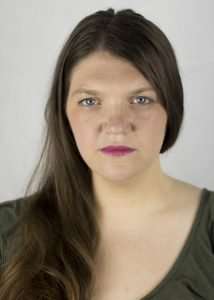 To start off our Whodunit blog we’d like you to meet Sadie Stewart who’s celebrating her first year anniversary with us. How times flies!

You may have met Sadie if you’ve seen Murder And Mischief, Murder Without A Hitch or Who Sleighed Santa. She’s always different, always despicable because that’s what our characters call for and always fun.

But what you might not know is that she co-runs a fascinating business called The Historical Combat Company that you can find performing around the North East and beyond. She’ll tell you more in the video below.

The great thing about having Sadie in our murder mystery nights is that she is frequently accused of being our killer. She can definitely give you a look that can kill but we think she’s pretty harmless beyond that unless we’ve cast her as the murderer and no, we’re not revealing which (if any) of her characters might be the culprit.

Have you seen Sadie in any of our murder mystery shows?

Don’t forget to sign up for our Confessions and find out where you can see her in a murder mystery near you!