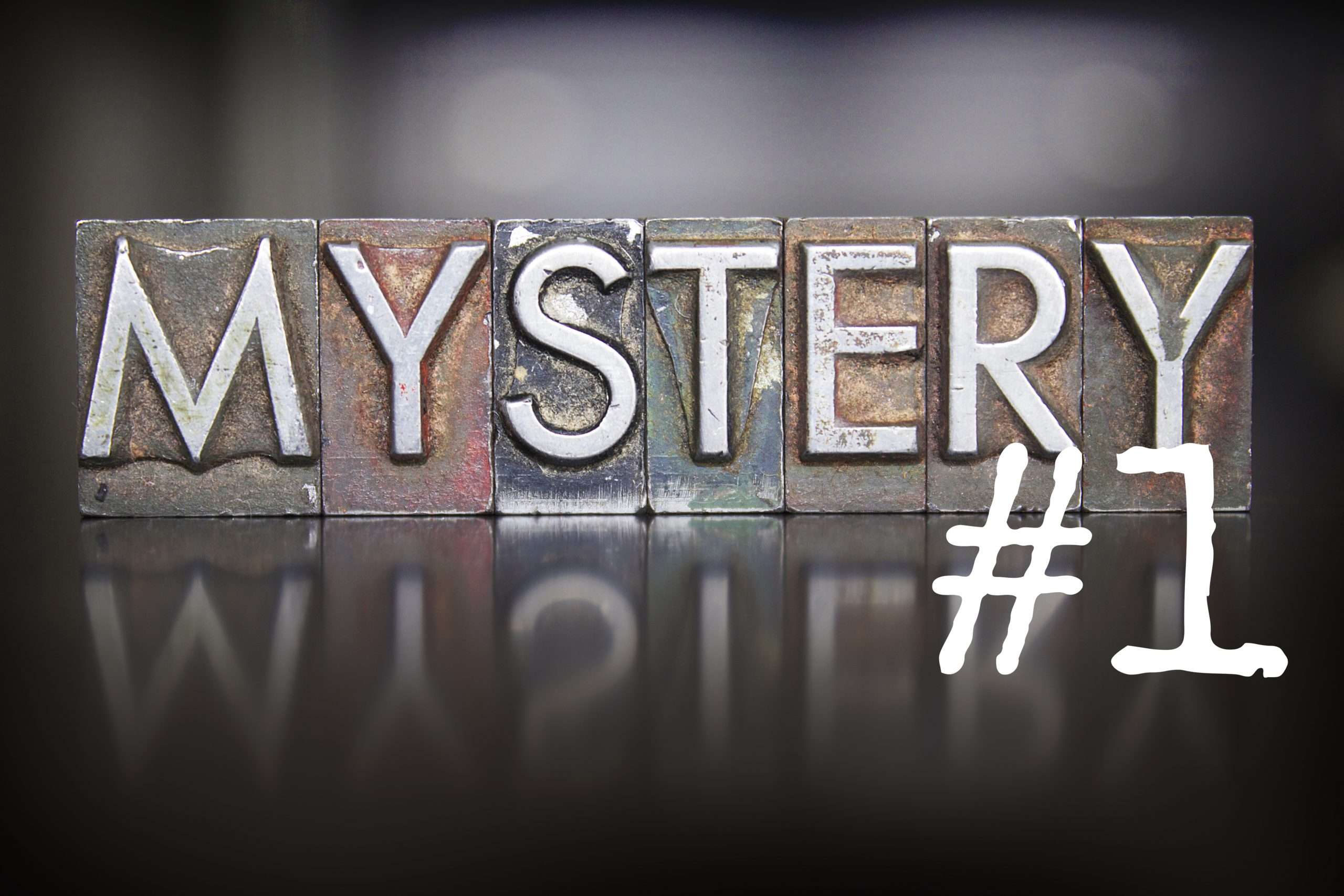 Our new Mystery Tales bringing you stories from our murder mystery suspects in for the form of a short mystery story with a little puzzle for you to solve.

Our first story comes to you from Lady Cecily Jape who has been having a rather hard time of it since she became the lady of Mocksomer Manor from her humble origins. Can you help Lady Cecily?

Lady Cecily Jape was beginning to feel quite anxious.

Strange things were happening, She would put something down and the next moment it would not be where she had left it and now small items were simply going missing. They were completely and utterly vanishing.

Lady Cecily was convinced this was the household staff playing tricks on her. They had all been with the Jape family for so many years that she was certain they were not stealing. Instead it seemed this was another way for them to make their protest over her whirlwind marriage to Lord Jolyon Jape.

The staff felt she had forgotten her place and not one of them thought she might have married for love.

She had arrived at Mocksomer Manor seeking work as a housemaid but when Lord Jolyon saw her – and she really had walked up to the wrong door not being able to find the servants’ entrance – he was swept off his feet and was determined to do just the same to her. Within 18 days the former housemaid became Lady Cecily and the staff made no effort to hide their disapproval.

Lord Jolyon was sure everything would settle down in time but that was Jolly all over. He was an eternal optimist and instead things were actually getting worse.

Lady Cecily would plan a meal with cook and something completely different would be served, usually something she detested. She would answer some correspondence and ask one of the staff to take it into the village to be posted or delivered to close neighbours only to find out her letters never arrived. Then a pen had gone missing. Her favourite hair clip disappeared. Her stockings were all torn and her maid was rather heavy-handed when it came to darning anything.

And today she had lost a beautiful brooch given to her on their wedding day.

In despair she sat at her dressing table and surveyed the room.

The room was charming and the sort of room that a young, impoverished Cecily could only dream of. Thick, heavy drapes were drawn back from the large window allowing a flood of summer afternoon light into the room. The rays fell upon the pale pink of a blooming begonia plant with its flowers clustering into the room and away from the bright sunlight. The dark wood wardrobe contained her new outfits chosen to befit her new status as lady of the house and her dressing table was laid out with beautiful brushes, hand mirrors and combs inlaid with mother of pearl and fine glass perfume bottles. Lady Cecily was a lucky woman.

But for the troublesome servants who reminded her every day that this was not her place in the world.

And this was undoubtedly her maid’s doing but where the diamond brooch had disappeared to Lady Cecily had no idea.

But as Lady Cecily rose she realised the hiding place of her brooch was obvious.

Where was the brooch and how did Lady Cecily know where it was?

Enjoyed this mystery? Why not sign up for our Confessions – a monthly snapshot of our murder mystery world.

Or join our Murder Mystery Fan Club on Facebook here.