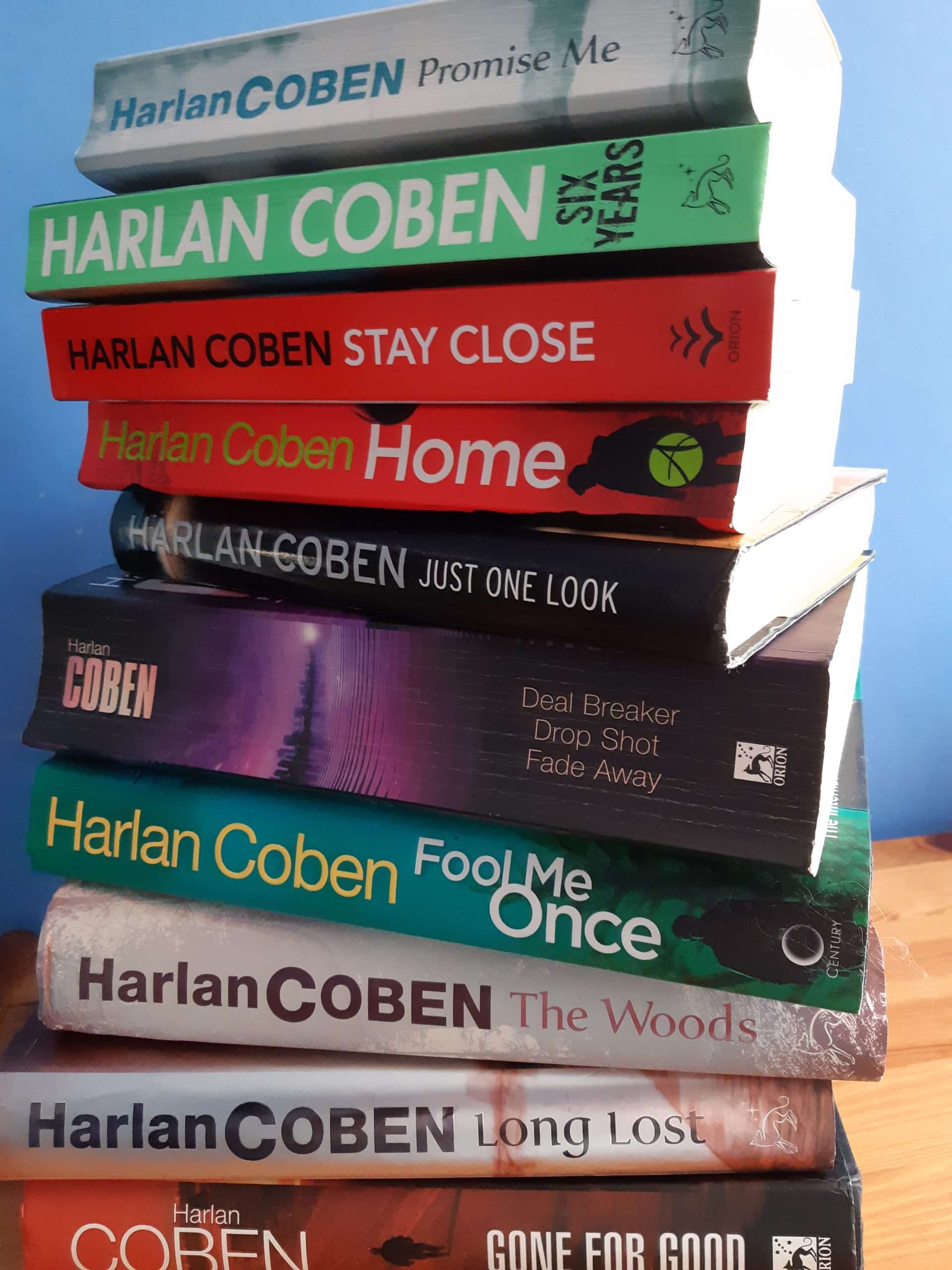 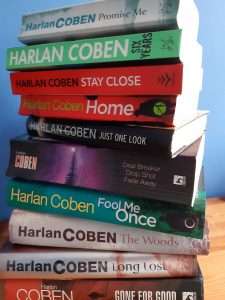 You’ve watched The Stranger on Netflix, you’ve maybe binged Safe and The Five as well and now you’re wondering which one of Harlan Coben’s books would be a great place to start.

Harlan Coben is one of my favourite authors and his TV adaptations are just as brilliant. His writing is fast paced, keeps you on the edge of your seat and you’re never quite sure what’s going to happen next or who just might turn out not to be as trustworthy as you think.

When I pick up his books it always feels as though you’re in the hands of a real master. There are a few other authors I feel the same way about – Linwood Barclay and Robert Goddard included – and maybe I’ll do a list of their books for when you’ve exhausted Harlan Coben’s books.

Last week my eldest son, 19, told me he’d binged The Stranger in one day. He actually messaged me to tell me I should watch it (a bit late) so I suggested he pick up one of the books and, even though he never reads novels, he’s decided he will and asked me where to start. Since then I’ve discovered people who’ve watched The Stranger but have no idea who Harlan Coben is so I thought a blog setting out my favourites would be a good idea. Here are my favourites (some lumped together because they’re in a series).

Those would be my recommendations to start with and then you have a wealth of wonderful stories to dip into if you’ve never ready any of his books before. I envy you discovering his books for the first time.

Have fun and tell me which was or is your favourite too.