Murder As If By Magic 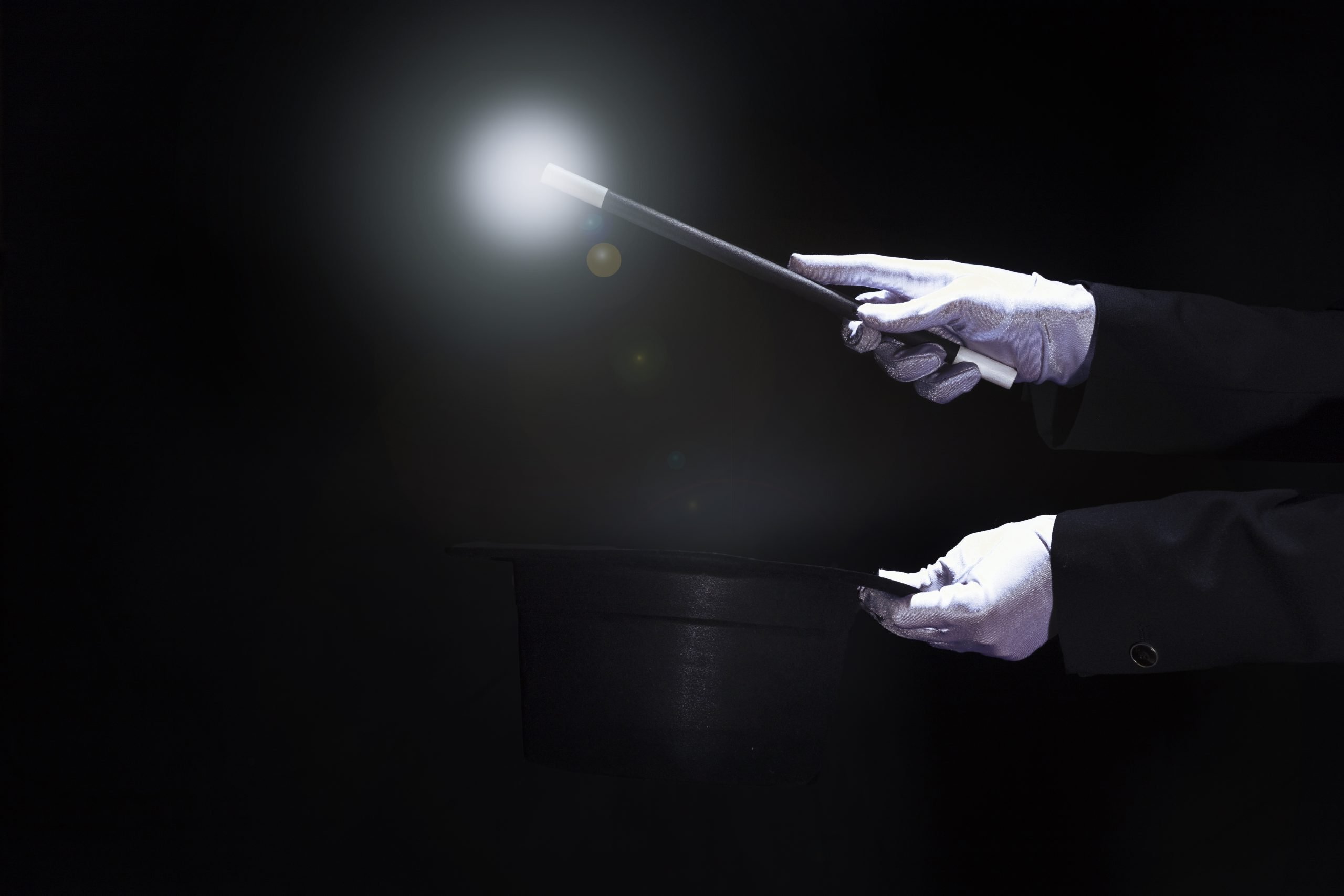 He’s a world famous magician but now he’s disappeared but this is no trick; this is Murder As If By Magic!

Join the audience at the Double Cross Casino ready to see Des Tardly in a long awaited show that sees his reunite with his former friend Herbert van Ishing after a ten year feud.

Has Herbert taken revenge on his one-time friend for the terrible death of his young wife in a death-defying trick that turned fatal? Or has someone else got murder on their mind?

Has Des’ ex-wife and manager had enough? Has his young protege decided to launch his career without Des? And what has happened to the famous illusionist?

Find out whodunit to this modern-day Houdini in our Murder As If By Magic plot. 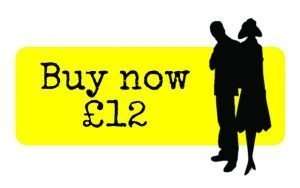