Our DIY murder mysteries or Joinin Whodunits are great fun when you have a group of friends who are either budding actors or armchair detectives. 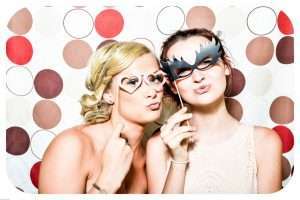 Each of our DIY murder mysteries come with scripts for six characters - there's no need to learn lines - and all the information each player needs to bring their character to life. We can then add in additional non-player characters for your guests who will be the detectives and trying to solve the case.

We come along to host your event, make sure everything runs smoothly and that your suspects have all the support they need and one of our actors plays the part of a detective, bringing your guests clues and information. It's great fun either as a private party with friends or as a fundraiser.

Which theme would you choose? 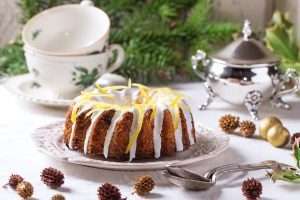 Murder On The Menu

Our most popular of our DIY murder mysteries, Murder On The Menu is packed full of laughter, clues and fun. Celebrity judges have arrived at the annual Mocksomer Village cake competition but Jayne Fondant has upset contestants and spectators alike. When she is found dead everyone has a motive for murder!

An invitation to spend the night in a haunted house is not everything it seems. Haunts Hill House was the home of wealthy recluse, Madden Batty, until her recent death and is rumoured to be one of the most haunted houses in the UK. Your guests gather following a mysterious invitation but they'll soon be solving a murder. 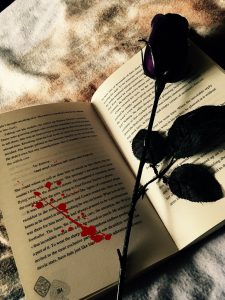 Murder By The Book

Author Major Mal Funkshon has been signing copies of his new book, How To Get Away With Murder, at the Much Wordy Book Club but when he is found dead just after leaving the book club a murder investigation must be launched by your guests. Which of your suspects has taken a leaf out of his book and resorted to murder ?